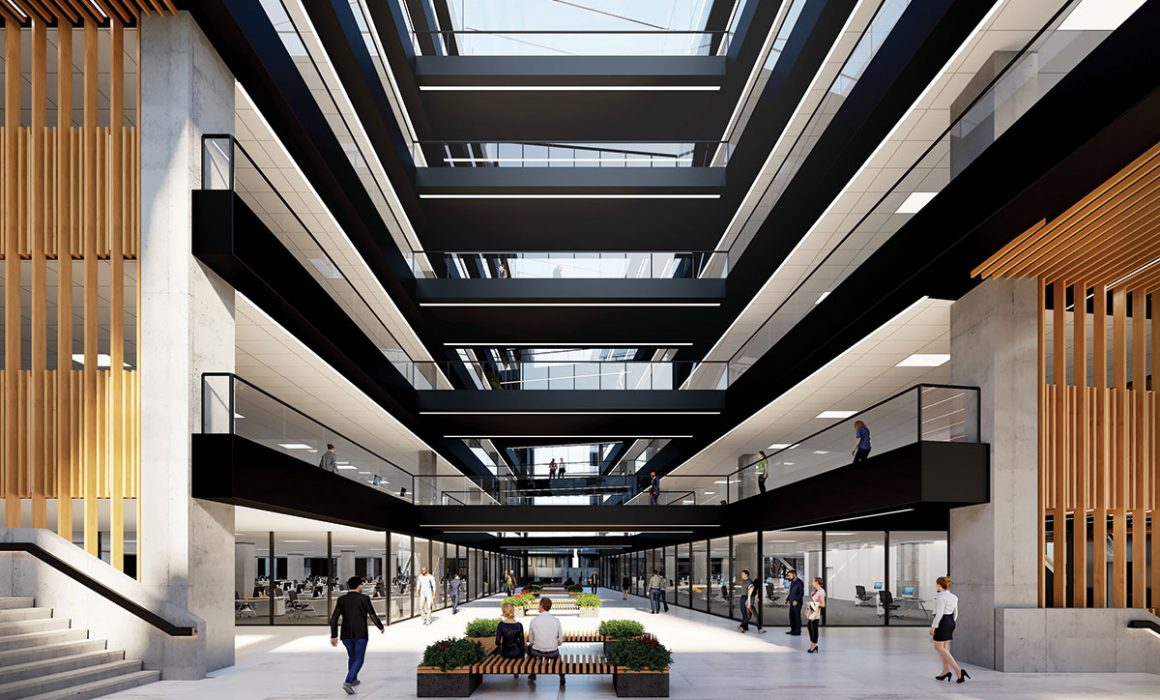 Law firm Meredith Connell has expanded so fast since it moved into new premises four years ago that it is shifting into a new $330 million building. Kylie Mooney, chief executive of the law firm, said around 240 staff would move around September next year. The firm has signed a 15-year lease on levels six and seven of one of two joined under-construction buildings at 136 Fanshawe St.